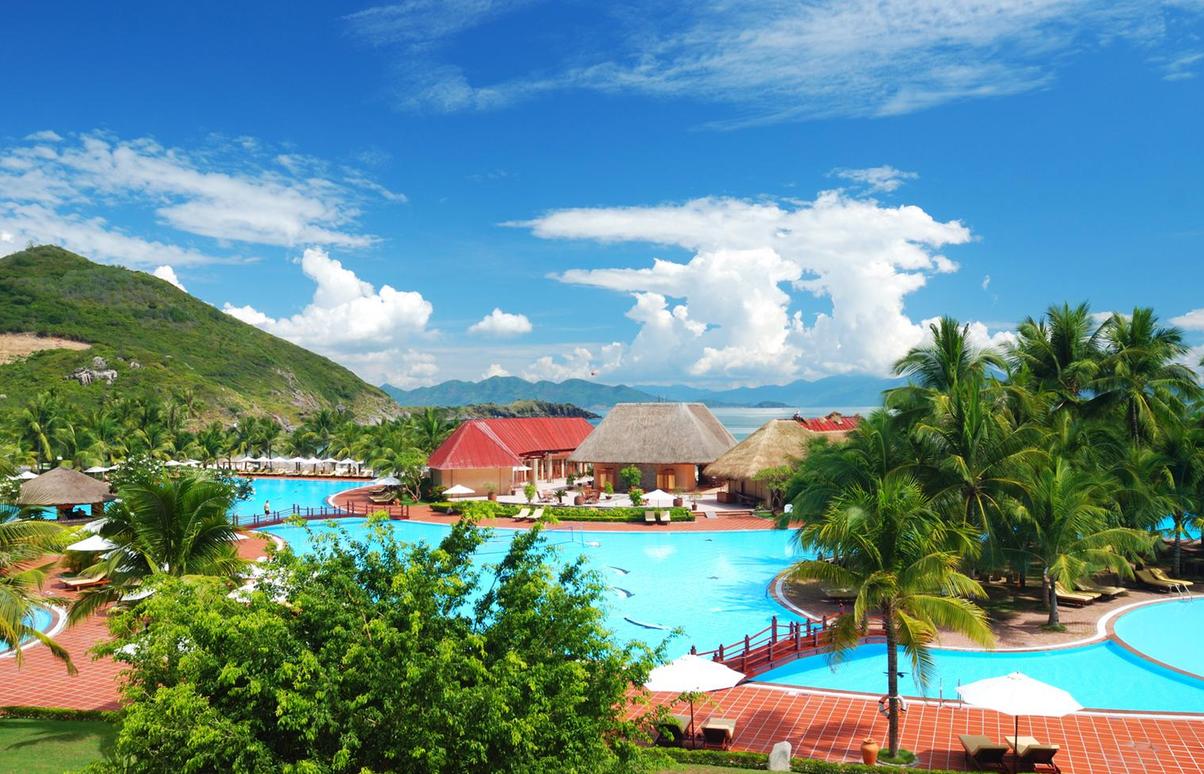 The municipality of Yuscarán was founded in 1730. After gold, silver, and other precious metals were found in its foothills in 1746, Spanish mining companies flooded the area and Spaniards settled the town. Thus, Yuscarán was constructed in the traditional colonial style of 18th century Spain.

Yuscarán is the capital of the El Paraíso department of Honduras, located 65 kilometers from Tegucigalpa. This quaint village was a major mining center in the 18th and 19th centuries, first for the Spanish Crown and later for U.S. mining companies.

Years of exploitation by the Spanish and later by North American mining companies followed, bringing both advantages and disadvantages.

At its height, Yuscarán was a wealthy mining town and home to some of Honduras’s most influential families. It was one of the first places in Honduras to get electricity in 1898- even before Tegucigalpa.

Because of its importance, it was declared the capital of the El Paraíso Department in 1869. However, after the mining stopped, most of the foreigners supporting Yuscarán abandoned the town, taking their money and possessions with them.

In 1979 Yuscarán was declared a National Monument. In its center, there are more than 200 colonial homes.

The mountain of Montserrat towers over the town to the southeast. This biological reserve is also the main source of water for the area, the same water that the villagers use to produce the Yuscaran-brand sugar cane alcohol aguardiente.

With the decline of the mining industry came the rise of another industry, from which Yuscarán gets its present-day fame: the fabrication of aguardiente or guaro. The Yuscarán factory, also called the Distileria del Buen Gusto, was founded in 1939.

Although it is said that there are still rich deposits of precious metals in Yuscarán, they have not been extracted for two main reasons.

First, because the deposits are not accessible without much investment, manpower, and machinery. Second, because the metals are located in the biological reserve, an area that is now protected.

With the decline of the mining industry came the rise of another industry, from which Yuscarán gets its present-day fame: the fabrication of aguardiente, or guaro.

The Yuscarán factory, also called the Distileria El Buen Gusto, was founded in 1939. To this day it is the town’s largest employer, employing about 150 people at any given time. “Yuscarán” brand aguardiente is the number one selling aguardiente in Honduras and can be bought across the nation.